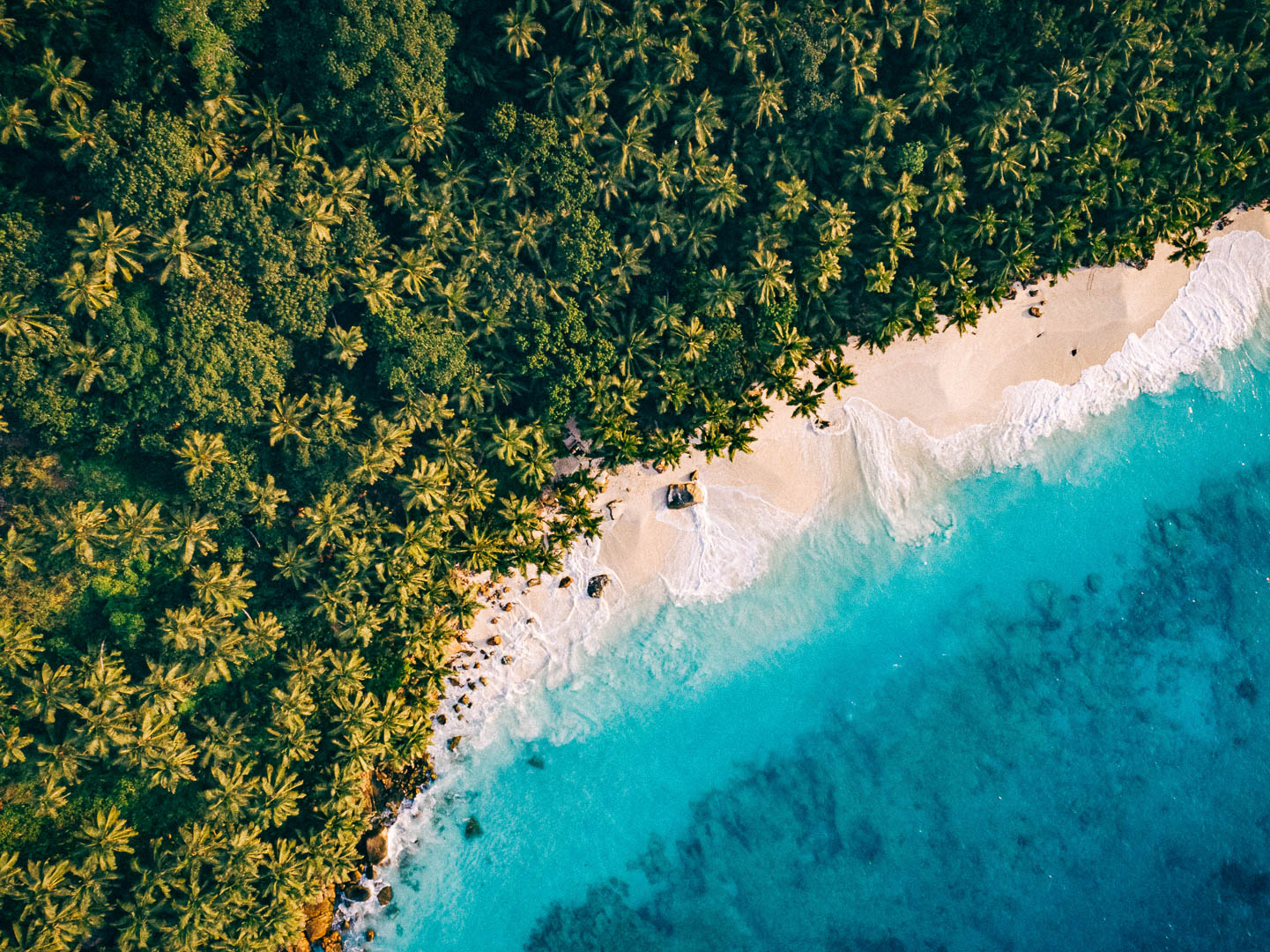 Since 2018, Blancpain and Fregate Island Private have joined forces to study, restore and preserve the marine environment around the island. Coralive.org and BlueNomads.org led the field projects with additional support from the Green Islands Foundation, and the Seychelles Conservation and Climate Adaptation Trust. A new short film illustrates these efforts.

Fregate Island is the easternmost of the granitic Inner Islands of the Seychelles. It is home to the exclusive Fregate Island Private luxury resort, with just 17 secluded villas amidst three square kilometres of pristine nature. Known as a mini Galapagos in the Seychelles, the island has a long conservation history for its terrestrial environment with notable achievements such as saving the Magpie Robin from extinction, and contributing to the development of the Aldabra tortoise colony, which has increased in size from a few dozen to nearly 3,500 today. With great success on land, the conservation team of Fregate Island Private began their focus on the surrounding marine environment, especially in terms of the distribution of organisms within the fringe coral reef.

In 2018, as part of its long-standing Ocean Commitment program, Blancpain initiated an experimental coral restoration project on Fregate Island in collaboration with Fregate Island Private and Coralive.org. Eight hundred storm-derived coral fragments (corals of opportunity) were transplanted onto eight artificial structures situated at depths between 5 and 7m. Four of these structures use the Mineral Accretion Technology (MAT), a method that applies safe, low voltage electrical currents through seawater, causing dissolved minerals to crystallise on structures, growing into a white limestone similar to that which naturally makes up coral reefs and tropical white sand beaches. The second group of four structures is not electrified in order to act as control. The project provides valuable research data, offering a unique possibility to measure in the same area the efficiency of MAT compared to classical techniques.

To advance understanding of the marine life around Fregate Island, in 2019 Blancpain, Coralive.org, and Fregate Island Private associated with BlueNomads.org, the Green Islands Foundation, the University of the Seychelles, and the Seychelles Conservation and Climate Adaptation Trust to establish a coral reef biodiversity baseline. More than 700 Hectares of seabed were scanned using state-of-the-art technology to document the health, rigidity, and benthic assemblage of the reef. Collected images were then mosaicked to produce a detailed 3D underwater habitat map of corals, sand, rocks, and rubble surrounding Fregate. The gathered data will serve as the basis for a long-term monitoring program of the marine area around the island to study trends in the structure of reef fish and coral communities through year-by-year comparison. Ultimately, the objective is to support discussions on the creation of a new marine protected area around the island.

Blancpain and Fregate Island Private are proud of the collaboration with the Green Islands Foundation and the Seychelles Conservation and Climate Adaptation Trust for the biodiversity baseline assessment, one of the very first concrete projects supported and co-funded by the groundbreaking Seychelles’ Blue Bond. The two organizations congratulate Coralive.org and BlueNomads.org for the fieldwork they have accomplished, and are pleased to release a short film illustrating their efforts.

Blancpain Ocean Commitment in the Seychelles

Driven by a resolutely pioneering spirit since its founding in 1735, Blancpain’s historical connection with the ocean reaches back to 1953, with the launch of the world’s first modern diving watch: the Fifty Fathoms. The brand’s relation to the Seychelles debuted in 2015 when Blancpain, as founding partner of National Geographic’s Pristine Seas, supported a scientific expedition to the Seychelles Outer Islands. Results included a detailed science report for the Seychelles Government, which contributed to the recent increase of its marine protection to 410’000 square kilometers, a full 30% of the country’s Exclusive Economic Zone. Moreover, in 2017, The Economist and Blancpain, as founding partner of the World Ocean Summit, have awarded the Ocean Innovation Challenge to the Seychelles Blue Bond project, the world’s first debt refinancing for ocean conservation. The project resulted in a $21.6 M payment of foreign debt in exchange for in-country financing for long-term conservation and commitment to develop a marine spatial plan that included the 30% goal.

A  Seychelles registered NGO dedicated to the mainstreaming of sustainable development. Established in 2006, GIF aims to establish equilibrium and potential synergies of development and environment at the core of its operations and seeks, as its main activity, to bridge the gap between the private sector and national environmental programmes.